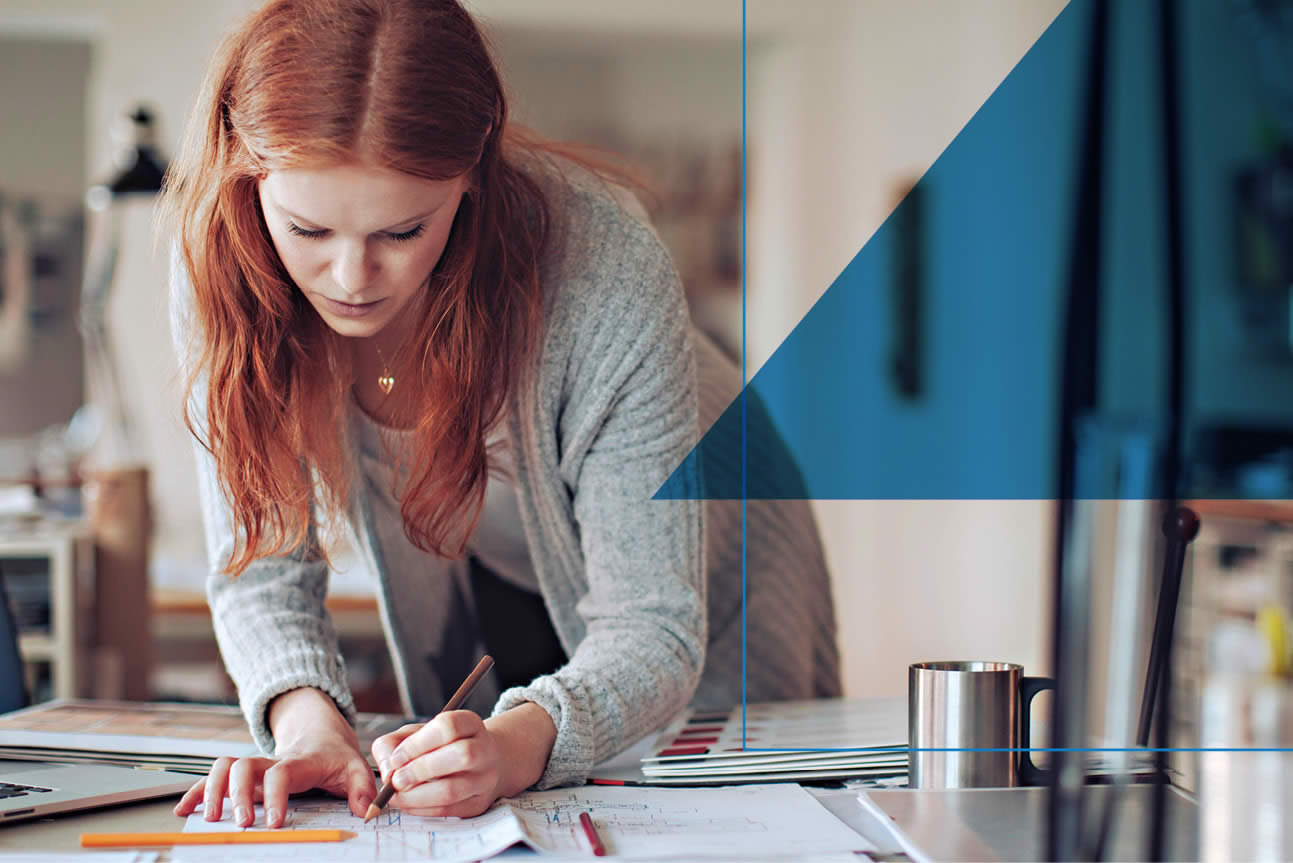 No such express exclusion exists, however, for professional services in regard to small business company relief. The only express exclusion exists for services performed personally by the company’s owners, where that company does not have three or more full-time employees. Service companies of slightly larger scale receive relief. The purpose of this very small service exclusion does not appear to be aimed so much at professional services in general, but only at professional services as life-style businesses (wherein one practitioner holds him or herself out for business to the public) or for solo practitioners that avail themselves of company status to disguise their quasi-employee relationships as formal contractual consultancies.

Therefore, accountants, lawyers, and other professional firms with three or more full-time employees are not explicitly barred from utilising small business company relief.

Unfortunately though, it now appears that professional service firms face a new difficulty that is arising on audit. This difficulty comes to the fore when the firm incorporates as a personal liability company. Unlike the typical company, the directors of these entities are jointly and severally liable for the debts and liabilities of the company during their periods in office. These companies exist because professional associations often require this waiver of limited liability as a formal or informal condition for membership. Previously the invocation of limited liability in terms of professional services seemed unethical, because a professional should fully stand by his or her work. Vestiges of this practice continue today.

When the small business company regime was enacted in 2001, no legislative exclusion existed for personal liability companies. The problem only arose once the Companies Act was enacted in 2008. The new Companies Act altered core definitions such as “close corporation” and “private company”. The new private company definition under the 2008 Companies Act expressly excludes personal liability companies (with these companies never having been part of the 1984 close corporation act). The tax impact of this change in wording does not appear to have been contemplated when the wording in the Income Tax Act was updated in 2013 to incorporate the references to the Companies Act of 2008.

Certain professional personal liability corporations now find themselves in a bind. SARS is auditing these entities for wrongfully claiming small business company status. Many of these companies will be caught wholly unaware because the owners of these entities only reviewed eligibility status when entering into the venture many years ago (with the relief being available under old company law).  This relief was assumed to continue. The legislature updated the reference to “private company” seemingly unaware that this term has a very different meaning under the 2008 Companies Act versus prior law. No explicit discussion of how this change relates to personal liability corporations was ever raised in the legislative history. Nonetheless, “the words are the words”, leaving these corporations vulnerable on audit.

Requests for relief in terms of personal liability corporations are likely to fall on deaf ears if the National Treasury and SARS understand that these corporations are almost exclusively run by professional service firms.

Their historical hostility toward these forms of services is well-known.  Even the Davis Tax Committee appears to show hostility towards high-end professional service firms in its interim report on Small and Medium Enterprises. The report notes with concern that certain forms of high-end services (e.g. financial services, insurance and medical) enjoy 24% of the total relief.

Given these concerns, a real risk exists if one seeks to obtain policy relief for personal liability corporations engaged in professional services. Not only will the request be denied, but highlighting the issue could result in the outright exclusion of professional services from the small business company regime altogether.

Technical degrees do not offer an automatic ticket to wealth as the National Treasury, SARS and the Davis Tax Committee seem to believe. The difference between success and failure often has little to do with technical skill, and instead with business acumen. Professional service firms of a smaller nature face many of the same risks (and provide the same economic externalities) as other small service operations. At some point, Government needs to reconsider its antipathy toward services, given that most small businesses come in the form of service operations.

After all, small businesses lack the capital to engage in manufacturing and other capital-intensive operations. Let’s hope an improved dialogue relating to small business service firms comes sooner rather than later.