How Accurate is the Big Short? 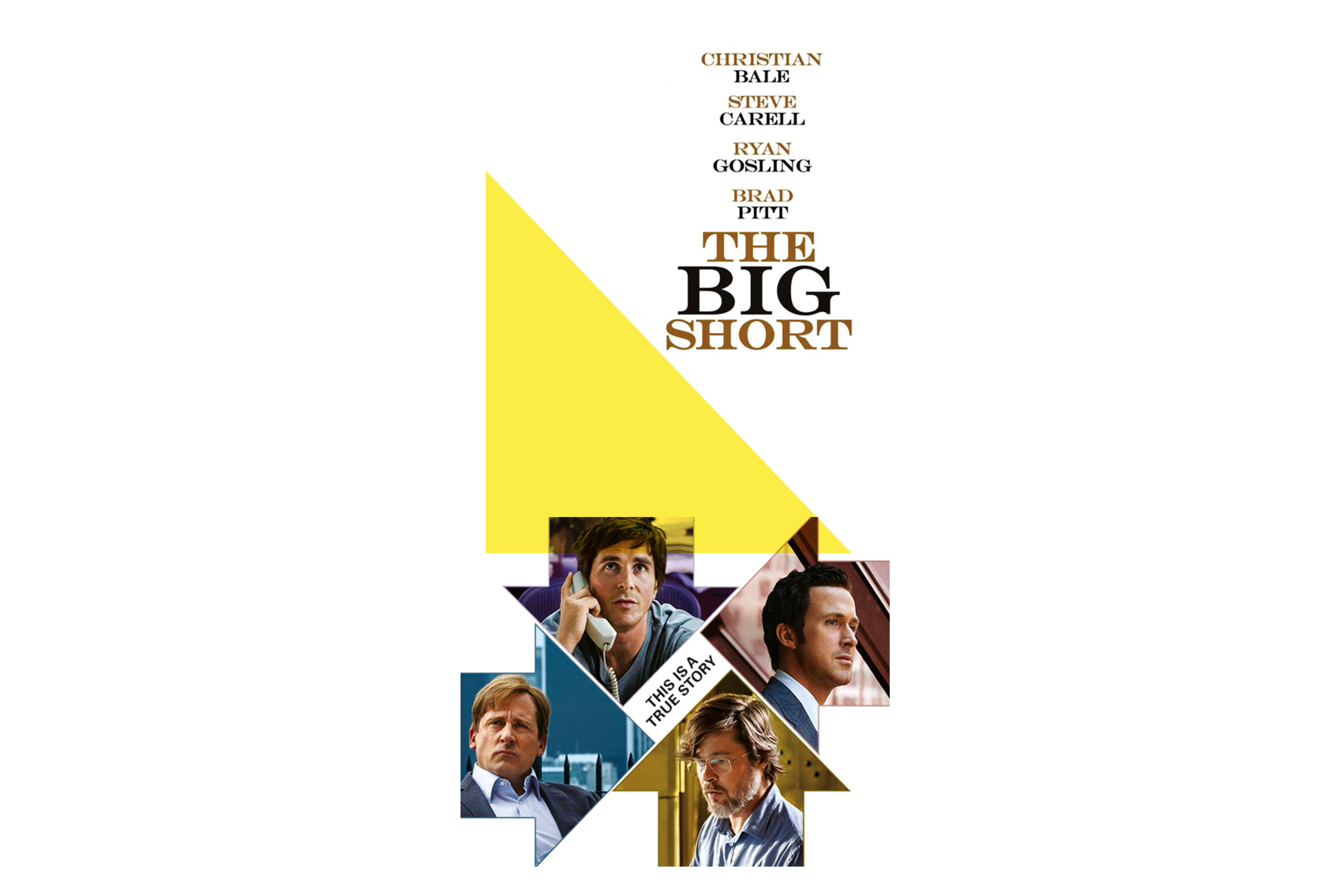 In a world where the Kardashians have a monopoly over so many people’s eyeballs, it is refreshing to see The Big Short garner critical and public acclaim. But what is more impressive is that the film managed to accurately depict the financial world it represents.

Finance is boring. Or at least, that is how popular culture usually depicts the world of money. Conventional wisdom tells us that, for the average film watcher, there is nothing exciting about bonds and credit default swaps.

Or as the director of the Big Short, Adam McKay, told the Wall Street Journal, “Average people feel they’re too dumb, or banking is boring.” Yet his movie, which makes housing bonds and collateral debt obligations its subject matter, has shattered conventional thinking about what sort of topic lends itself to making an entertaining movie.

The film has become a critical success, having won an Oscar and raking in more than $120 million at the box office so far. It also made ethically dubious bankers look cool in a manner Hollywood previously reserved for drug dealers and vigilantes.

Although making a lauded movie about the usually boring events of banking is an achievement in itself. What sets The Big Short further apart is that to a large extent, it managed to accurately represent the real-life events that it portrays.

In essence, The Big Short covers the 2008 financial crisis from the angle of a few people on Wall Street who saw the crisis coming and made a profit from it by shorting the market. They did this by having certain types of credit default swaps created, and then purchasing them. Credit default swaps are a type of insurance provided by the issuer that promises to pay out if an asset, in this case housing bonds, collapse.

The arc of the movie depicts the journey that the short traders undertake, as they slowly realise just how toxic housing bonds are and how dangerously interconnected they are to the broader financial system. The film also depicts the level of denial and greed present in 2008. In addition, it shines a light on those institutions such as the media and rating agencies that should have seen the crisis coming, but did not act accordingly to blow the whistle.

The film’s actors, or at least Christian Bale, seem to have placed enormous effort in representing the film accurately. The actor, better known for his role as Batman, reportedly spent nine hours discussing the movie with Michael Burry, the Wall Street trader who Bale depicts in The Big Short.

As good as the movie is, it has a few flaws in how it represents the crisis. Although its creators understandably chose to focus on only a few aspects of what was the biggest financial event of most people’s lifetimes, in doing so, the movie may have created a few false impressions.