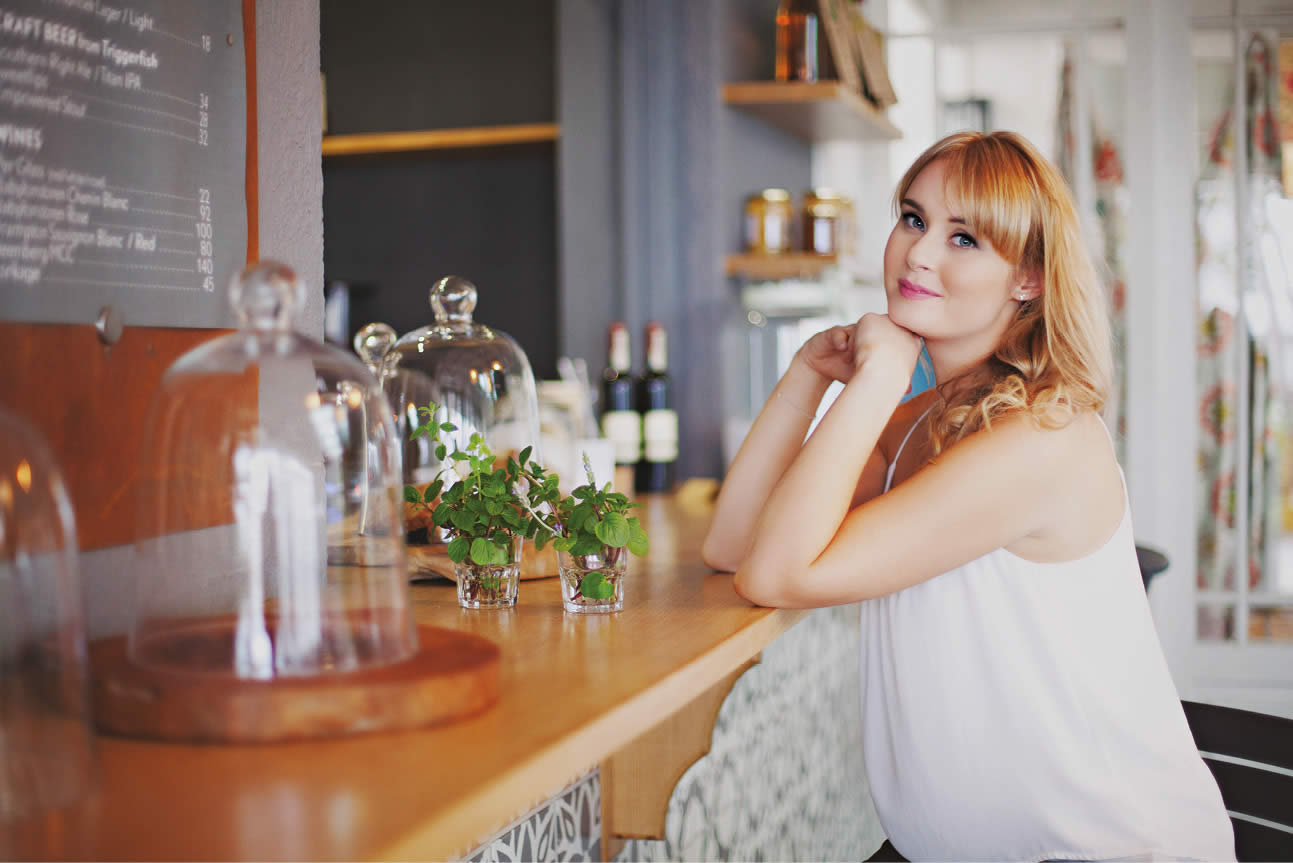 “The researchers dub this response the “lipstick effect”: the more insecure the economy, the more money women spend on beauty products.”

If a recent report by FocusEconomics is anything to go by, then the next two years aren’t looking good for South Africa.

The report, which forecasts the outlook for Sub-Saharan Africa in 2016 and 2017, expects South Africa to experience the slowest growth out of all the major economies in the region.

Along with the local economy, my personal economic outlook has also recently taken a turn for the worse. Unlike Minister Gordhan though, I didn’t find myself on a European investor road show showcasing the best of Sandton City in an effort to save face. The closest I came to this was a trip down the road to my local Dischem.

After avoiding the summer sales like the plague and telling people that my regrowth is actually an ombre, my long run of fiscal prudence finally came to an end, as I reached for a bright red lipstick and handed the Dischem cashier my credit card. I splurged – triumphantly. I painted my lips oxblood red in my rearview mirror and by the time I reached my next appointment, I walked into the door feeling fabulous, even though my bank balance was just as much in the red as my lips.

The lipstick effect was last observed during the 2008 global recession and before that in New York after the terrorist attacks of 11 September 2001 – in both cases women reacted to uncertain times by scaling back spending on designer clothes and handbags, and instead splurging on cheaper luxuries.

So why lipstick? Although lipsticks aren’t inferior goods, lipstick purchases follow the same principles as other small indulgences – an inexpensive treat, meant to substitute for a bigger-ticket item. Or, lipsticks could also be morale boosters, like Charlie Chaplin films were during the Depression. A warm shade that perfectly matches your skin tone, might make you forget how far away from saving up for eventual retirement you actually are.

Lipstick also helps a woman look poised, despite the figures on her bank statement. Historically, lipstick has formed part of the uniform of desirability and attractiveness.

The Ancient Egyptians never left home without it. Cleopatra crushed carmine beetles and Elizabeth I used beeswax and plant extracts. In 1770 the British parliament made lipstick illegal, ruling that women found guilty of “seducing men into matrimony by a cosmetic meansˮ could be tried for witchcraft.

Victoria thought it “vulgar”, but in the 1920s, books of etiquette for flapper girls decreed that it was proper to apply lipstick at the table during lunch, but never at dinner. Gwyneth Paltrow has commented that beauty “was about being comfortable in your own skin. That, or a kick-ass red lipstick.”

As sassy 1930s actress and feminist Carole Lombard put it: “I’ve lived by a man’s code designed to fit a man’s world, yet at the same time I never forget that a woman’s first job is to choose the right shade of lipstick.”

While I diverge from Lombard on this point (women have many, many jobs after all), I do know that the majority of people think that glamour, lipstick included, is superficial – that it is just the surface. Glamour is profound. It says I care enough about myself and others to take responsibility for myself, the space, the time and the places I occupy. As Maya Angelou put it, it is saying, “I want to be as beautiful as I can be, to myself first and to anybody else has enough sense to see it.”

And this is the point where I think South Africa and South Africans have missed it. Our Facebook posts and newspaper headlines paint a bleak picture about our future prospects, economically and politically. Our finance minister has had to grovel at the feet of the ratings agencies. Instead of sprucing ourselves up, instead of believing in the magnificence of our country and of finding the boundless beauty in our potential, we seem to have sunk into a collective depression. While a bright hue of lipstick doesn’t make anyone richer or happier in the long term, looking at the bright side of things might just be the first step that we all need to start painting a future that looks a little less grey than the past.