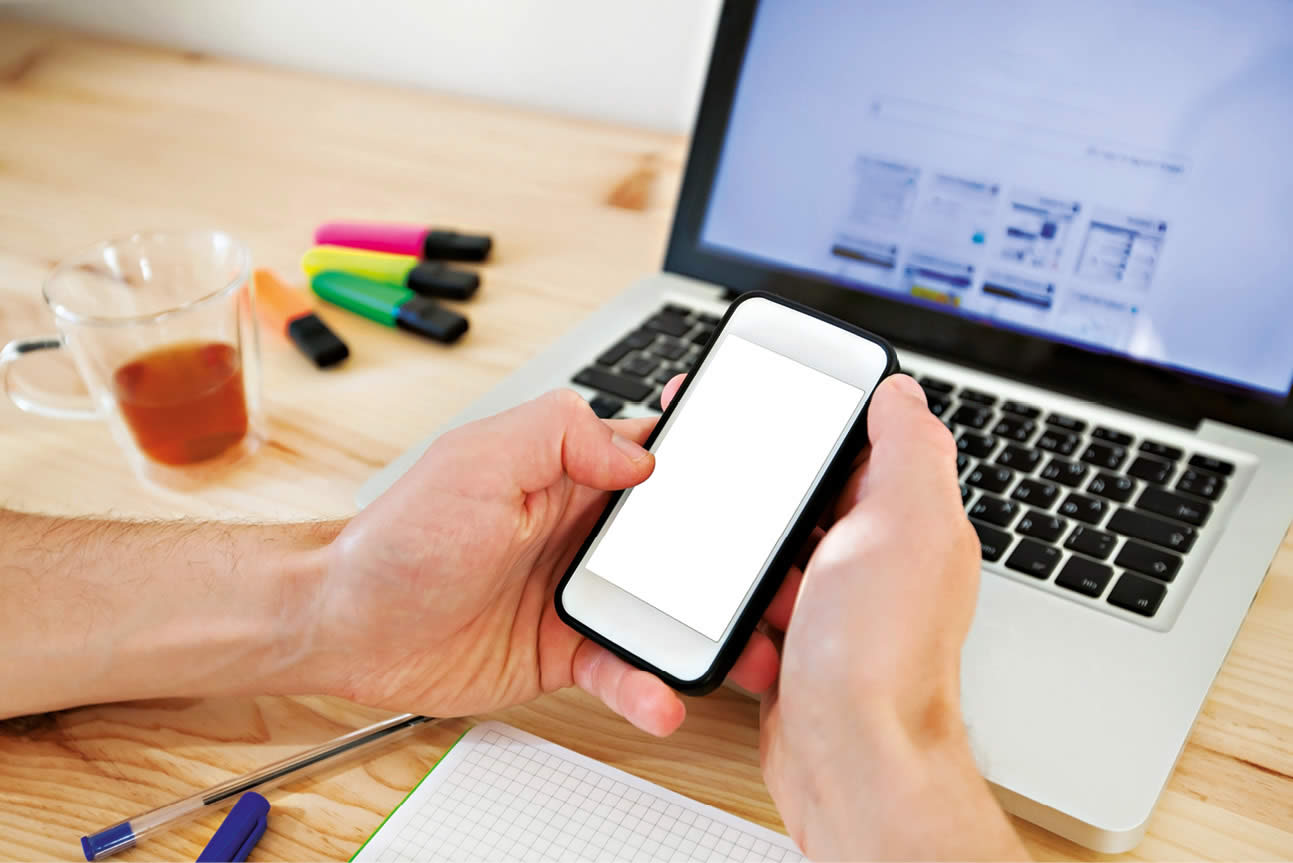 Can your computer’s screen size impact your output? Join the conversation on hardware and productivity, starting with desktops.

The best place to start the discussion on hardware is with monitors, as they are the easiest place to see an immediate return on your IT investment. Your monitors are your windows into all digitally stored information and are the foundation for improving every aspect of firm production.

Transitioning tax production processes from physical to digital, requires that all input screens and source documents be simultaneously viewable in a convenient format, which today means more screen real estate per workstation.

Dual monitors have been considered the standard in firms as far back as 2009, with many firms adding a third or fourth monitor along with maintaining their older screens. The 2015 survey pointed to many firms replacing their older 17” and 19” screens with oversize monitors (28” or larger), effectively giving them triple/quadruple screen space.

The survey found that this past busy season:

An added benefit of using oversize dual screens is that this fit better into cubicle areas where there may be vertical space limitations because of built-in shelving.

Before firms can effectively transition to front-end scanning or use digital workflow processes, they must have the additional screen space for tax personnel working in these applications. Personnel often ask why decision-makers don’t buy one huge 40” display screen on which multiple windows can be opened. The main reasons are:

Today, it is less expensive for firms to add one or two high-resolution 28” or larger monitors at a time, than to jump to one oversize screen that has sufficient quality to be able to work for the long hours tax season requires. Older monitors had resolutions of 1080 pixels or less, and as the screen became larger, the spreadsheets and images become less “crisp”.

While ultra-high-resolution “curved” displays were introduced in 2014, it will take a few years for the cost to be reduced enough to be economically feasible. Most firms therefore still purchase traditional flat screens. Windows 7 and 10 have made connecting multiple monitors easier than ever.

To begin with, not all monitors are created equal. Today’s standard is at least 20” and should be flex or “pivot”-capable. This enables viewing in a vertical or “portrait” mode and horizontal or “landscape” mode.
The CPAFMA 2015 survey found that 45% of responding firms utilised at least one monitor in a vertical mode.

Seeing an entire scanned source document without scrolling or having to shrink the image into a smaller space, increases productivity immediately.

While it is easy to get users to work with dual screens by plugging an external monitor into the workstation’s existing video port, getting to three or more screens require additional video ports (DVI/HDMI/USB) and if not available, specialised hardware such as displays with integrated DisplayLink and DisplayPort video capabilities. In the case of older monitors, external screen splitters must be used. Dual oversize screens minimise the need for these additional hardware configurations and will be very effective if the firm invests in ultra-high-resolution monitors.