Trying to Fill the Finance Gap 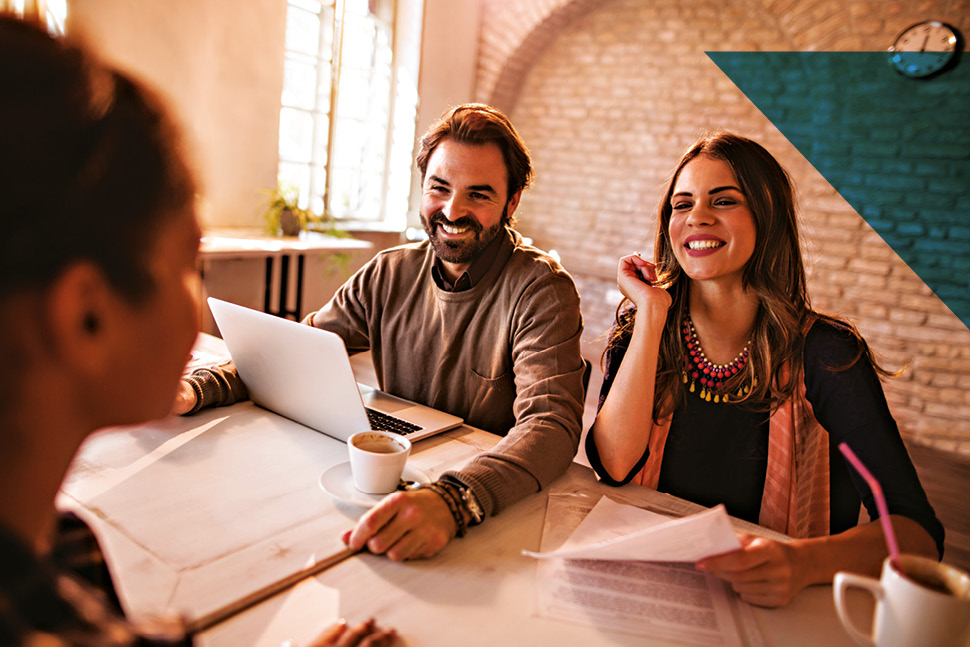 Although Small and Medium Enterprises (SMEs) are supposed to create all those jobs that politicians promise, they face a major pitfall in the form of a lack of financing options. Does the private sector offer any solutions? Our affiliate journalist takes a closer look.

2.5X – Young people are 2.5 times more likely to be unemployed
Source: Global Partnership for Financial Inclusion
15% – The percentage less likely that women are to have a bank account.
Source: World Bank
19.8% – Number of failed SA businesses who listed problems getting financing as a reason for closure.
Source: GEM South Africa report

At its inception, the National Development Plan (NPD) set the ambitious but necessary goal of reducing unemployment levels to 6%, by creating around 11 million jobs before 2030. South Africa is not alone in its quest to create jobs. Across the globe 600 million new jobs will have to be created in the next 15 years in order to accommodate the growing global workforce according to the World Bank.

Like UFOs and missing socks, job creation is something that is much spoken about, but seldom seen. According to realise this lofty goal, “some 90% of jobs will be created in small and expanding firms,” according to the authors of the NDP.

SMEs face a number of challenges with access to finance being one of the biggest according to a survey conducted by the Global Partnership for Financial Inclusion. In Africa, access to sufficient finance ranks behind only access to electricity and theft, as the biggest hindrance to SMEs. In East Asia, Latin America and Eastern Europe it is the biggest obstacle faced by SMEs.

Despite having the most developed financial sector on the continent, South Africa is not immune to this lack of cash where it counts. The PwC Emerging Companies survey reported that entrepreneurs found that access to funding was their second biggest challenge behind access to markets.

It seems that the old adage of ‘it takes money to make money’ is as clichéd as it is true. For laypersons in need of cash, the first point of call is often banks. However, for entrepreneurs, speaking to banks often proves to be fruitless as they are only willing to lend money to businesses with assets on their balance sheets.

Even in the more formalised technology sector in South Africa a survey by Ventureburn found that banks were one of the least favoured sources of funding. Tech entrepreneurs instead rely on personal savings, and loans and investments from friends and family were the most popular forms. Both of these methods may suffice for entrepreneurs with good jobs that enable them to build up savings and middle class friends who they can rely on, but it does little to bolster confidence that there is any way out to when it comes to financing entrepreneurs from low income backgrounds.

Although it is easy to see ‘stingy’ banks as the culprit of why South Africa and the world cannot provide finance to businesses, and in turn create jobs, it is only fair to keep in mind that roughly 60% of new businesses fail in South Africa. Banks have an obligation to invest in people and companies that can pay the money borrowed back in order to protect the cash of those who put their savings and salaries into banks. Their reluctance to splash out cash on promising but risky businesses is understandable – after all, the impact of banks having issued risky loans pre 2008 is still hurting the global economy.

Perhaps our thinking around financing SMEs should not be that it is essential to obtain money for every person calling themselves an entrepreneur.

“In developed economies, a relatively small number of fast-growing SMEs, often dubbed ʻgazelles’, account for the majority of new job creation. Firms comprising of less than 10% of the total SME population create 70% or more of all net new jobs,” according to the Global Partnership for Financial Inclusion report, which goes on to say that in developing countries this gazelle phenomenon is also present.

As there is a lack of funding available to invest money in risky enterprises, perhaps the solution is to instead place money in those SMEs who are most likely to be gazelles.

To some extent this is the approach taken by the venture capital (VC) industry. In 2001, R35.9 billion had been invested by South African VCs. As of 2013, R162 billion has been invested, according to a PwC report on the industry.

The business model behind VCs is that they try to identify businesses that hold lots of promise, but are usually too risky for banks to invest in. They then give the businesses in question funding and often support, in exchange for a stake in the ownership of the business.

VCs are extremely discerning in how they invest. They follow a due diligence process, where financial records, entrepreneurs, business plans and industry analysis among other aspects are thoroughly analysed for fatal risks before a VC decides to invest. It is not uncommon for this process to take up to a year to be completed. In this way, VCs identify likely gazelle SMEs. VCs are also closely invested in the firms that they provide funding to. Whereas banks are only interested in receiving bond repayments, VC firms own a share of the business and have a say in how to improve its operations in order to maximise profits.

Government, in the form of the Public Investment Corporation (PIC) seems to have seen VC’s potential, with a majority of funds raised in 2012 by VCs coming from the PIC.

Government has tried to increase private sector investment in VC firms by offering tax breaks to those who invest in them, although there is a feeling in the VC industry that more can be done, such as reducing the impact of capital gains tax.

In a world where government intervention in finance has not yet provided a resounding panacea to funding shortfall, and the traditional stalwart of financing banks have proved to be ill suited to financing SMEs, perhaps the answer, if one exists, lies in VCs.