Constricted arrangements of regulations for South African accountants seem to be in talks. Following reports of a meeting between the Independent Regulatory Body for Auditors (Irba) and the UK’s Financial Reporting Council (FRC) at the beginning of last month.

The discussions stirred up a report on the performance of standards and codes to be published by the World Bank, which recommends the regulation of South African accountants. This would be similar to the auditing profession that has been regulated under the Auditing Profession Act since 2006.

Nicolaas van Wyk, CEO, of the Southern African Institute for Business Accountants (Saiba) said in a statement that “this was a significant and extremely important development for everyone performing the work of an accountant”. Saiba, initially established in 1987 as the Southern African Institute for Management Accountants, represents accountants and finance professionals, and its members are allowed to accept appointments as independent critics in terms of the Companies Act.

He advised that there needed to be careful thought of the model that would be implemented to regulate accountants, as the last thing the country needed was more bureaucracy. “Accountants were already affected by tax legislation, as they were involved in the financial supply chain”.

The Sait CEO Stiaan Klue said earlier this month that the Tax Administration Act requires that any person providing tax advice, or assisting with the completion of a tax return, be registered with the South African Revenue Service and an accredited regulating body.

Mr van Wyk said the country should guard against the "wholesale adoption" of standards applicable to the UK model. In the UK only chartered accounting bodies are recognised for the purposes of the FRC regulations, Saiba is the only professional accounting body that recognised the qualifications, offered by universities of technology.

Auditors body Irba CEO Bernard Agulhas said in an interview with The Accountant, that he met the UK’s FRC to discuss how a future regulation of the accounting profession could be articulated in South Africa, should such regulation go ahead. He said the meeting allowed him to understand the FRC model and share it with the Treasury, which would make recommendations to the finance minister for possible implementation.

If Finance is your thing, we have great job opportunities for you.

The Finance industry is challenging yet exciting and Communicate Personnel is a specialist recruitment agency with great consultants who can find you the ideal Finance job. 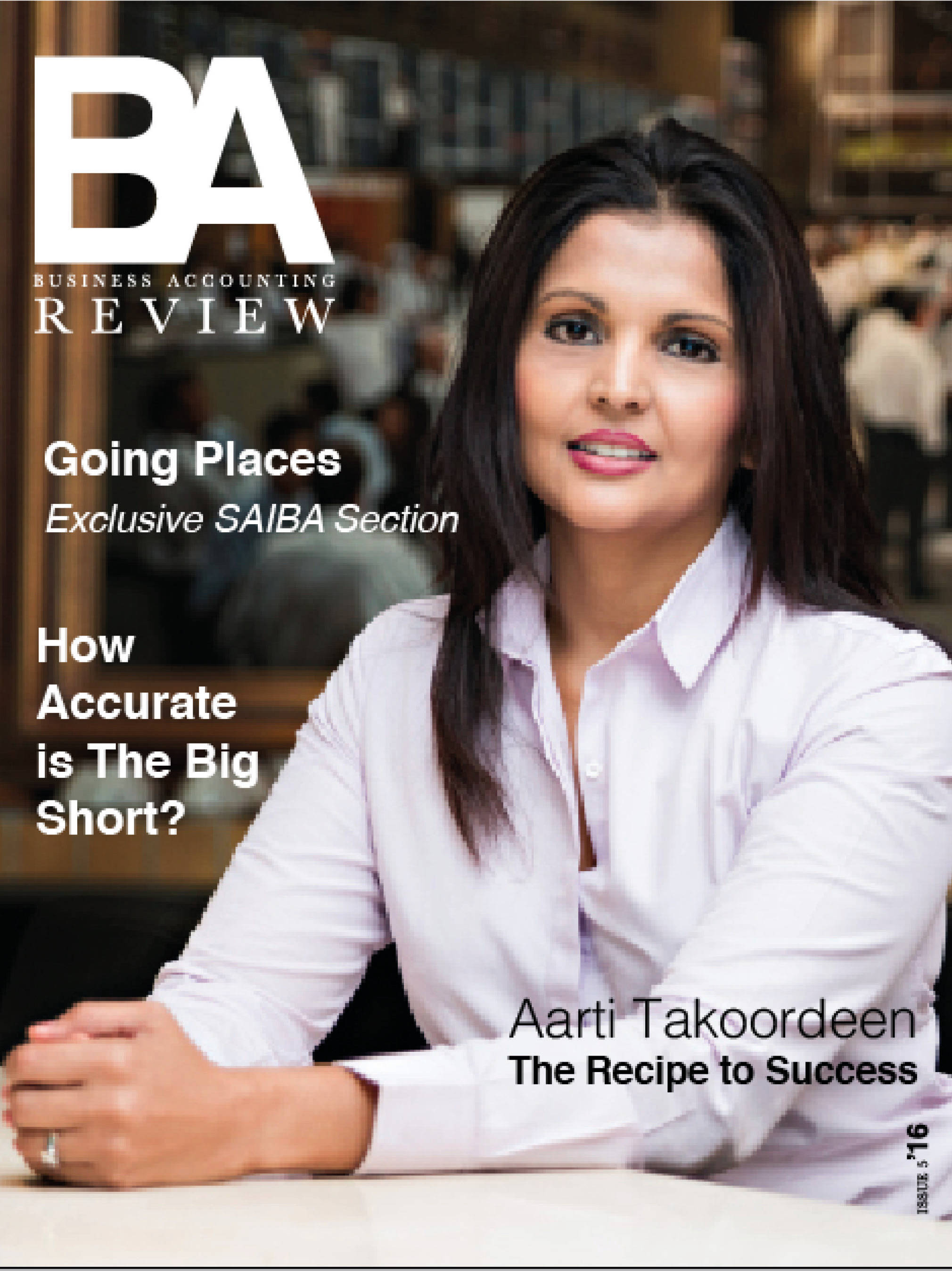